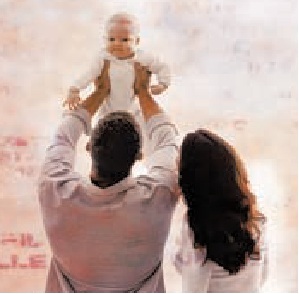 Synopsis
Two years ago, Dion Perides was seriously injured in a multi-vehicle accident. His younger brother, Theos, died at the scene.  Time heals slowly, and Dion is still recovering from his injuries and Theos’ death.

Slowly taking up the mantle of CEO of the Melbourne office of the family business, his well-planned life is suddenly overturned with the realisation that he is an uncle. Driven to connect with this last link to his lost brother, he sets about bringing Alexander home where he belongs.

Terri, Alexander’s mother, wants nothing to do with the Perides fortune. Nor will she agree to give up her son just because his uncle decides he wants to play doting daddy.

In a clash of wills and wits, Dion finds himself re-evaluating his own desires and life. He is drawn to this independent resolute woman who has more facets to her than bees in a hive.

However, Terri has a past and a secret. When a menace from Terri’s past arrives, Dion is forced into playing a game like no other he has played if he is to win Terri’s and Alexander’s hearts.

Read Excerpt
How Signed Sealed Delivered came to be

The first suggestion was  from a writing group's exercise where we were given the bare bones of a scene and told to write something. This is quite a common exercise in writing groups, Given the variety of genres people write in and the way the human brain works there is quite a variety of writings.

The second suggestion came from a novel I read years prior to actually writing  the book.  In that novel, the scene was perhaps only 2 or 3 sentences. Those few words sowed the seed that became my prologue.

About the Characters
(Please note all these images are from the Internet. If any of them belong to you please  contact me so I can give you credit or remove them if that is what you wish.) 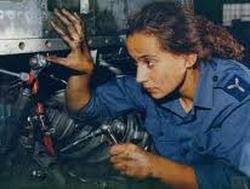 Terri is half Italian and belongs to an old Italian family of minor nobility. In the past Century a family trust was set up for a daughter and her descendants. Terri is the current beneficiary and the only one to have a chance of realising the trust.

Her parents were killed in a multi-vehicle accident on the freeway on their return from holidays.  They left her with a small financial independence and she used it to buy her home.  She found out she was pregnant a week before their return.

Her long time friend from school, Theos, was killed in the same accident as her parents. She and Theos were close and he claimed her baby as his. Terri  neither confirmed or denied it. Being alone in the world, she is very much aware that the future is nebulous and so she maintains contact with Theos' parents.

Why did I make her a Mechanic?
I have no idea. I did not want the usual secretary nor did I want someone who was in a difficult financial situation where she would be forced to give in to Dion's demands. This way she had a way of supporting herself and her son financially. 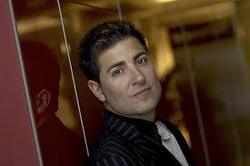 Dion is half brother to Theos. He is critically injured in the accident that claimed Theos' life. When he learns of Theo's son he is determined to adopt him as his own. In spite of his father's warnings he proceeds to try and manipulate Terri into giving him her son.

He is astonished by the diverse network of protective friends surrounding Terri. It drives home to him the shallowness of his own life and he realises if he wants Theos' son in his life he must meet Terri half way. 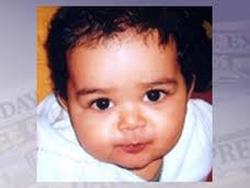 Alexander is Terri's son.  He is the lynch pin between Terri and the Perides Family  and the catalyst for Dion's actions and decisions.

Floyd is the nickname Terri gave him when she was 12 years old.  She has always disliked him and had as little as possible to do with him on his visits.

A distant relative of Terri's mother, he made regular visits to the family. His family is old Italian Nobility, and on friendly and intimate terms with Terri's Italian Family.

He is almost destitute due to bad financial decisions. He sees Terri as his rescue since he knows of the trust fund and realises she is the one who is closest to realising it.